To those who celebrate the holiday, Merry Christmas!! And welcome to the Top Ten of 2014, hosted by Reading YA Rocks, Two Chicks on Books, and Magical Urban Fantasy Reads!! Today is Book Boyfriends of 2014!! Here is a list of who I would love to find under my tree this year: 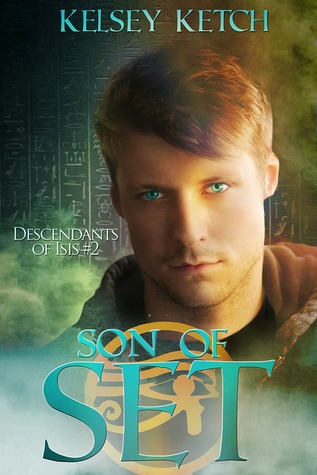 I feel people often misunderstand Seth, considering his background and father, but in Son of Set, he grows quantum leaps from the Prince of Chaos he was meant to become. Never perfect, he tries his best to become a man worthy to love Natti, the descendant of his enemy. He fights temptation, and a presence which lives inside his heart. He also willing lays his life on the line for her again and again.

Seth O’Keefe has broken the laws of his god. He never thought he would sacrifice his own…